David was appointed CEO of Retail Banking for Natwest Group in September 2020. In this role, David is responsible for serving 17 million customers across Natwest, RBS, Ulster Bank, and Holts.

Prior to this role, David was the Chief Executive for the Consumer Division of Westpac Group, responsible for Westpac, St.George, BankSA, Bank of Melbourne, BT, and RAMS.

Prior to this appointment, David was the Chief Executive, Commercial and Business Bank at Westpac Group, managing the Group’s Business and Commercial customers for Westpac, St.George, BankSA, Bank of Melbourne and Capital Finance. As a part of this role, David also managed the Group’s Agriculture and Auto Finance businesses.

Prior to this appointment, David was Westpac’s Chief Product and Digital Officer, responsible for the Group’s retail and business products and digital activities.

Before joining Westpac, David was Executive General Manager, Cards, Payments & Retail Strategy at the Commonwealth Bank of Australia. David was also formerly Managing Director, Marketing and Strategy for ANZ Banking Group and before this Vice President for First Manhattan Consulting Group, based in New York.

Cogo: 8 in 10 banking customers want to know the carbon impact of their spending 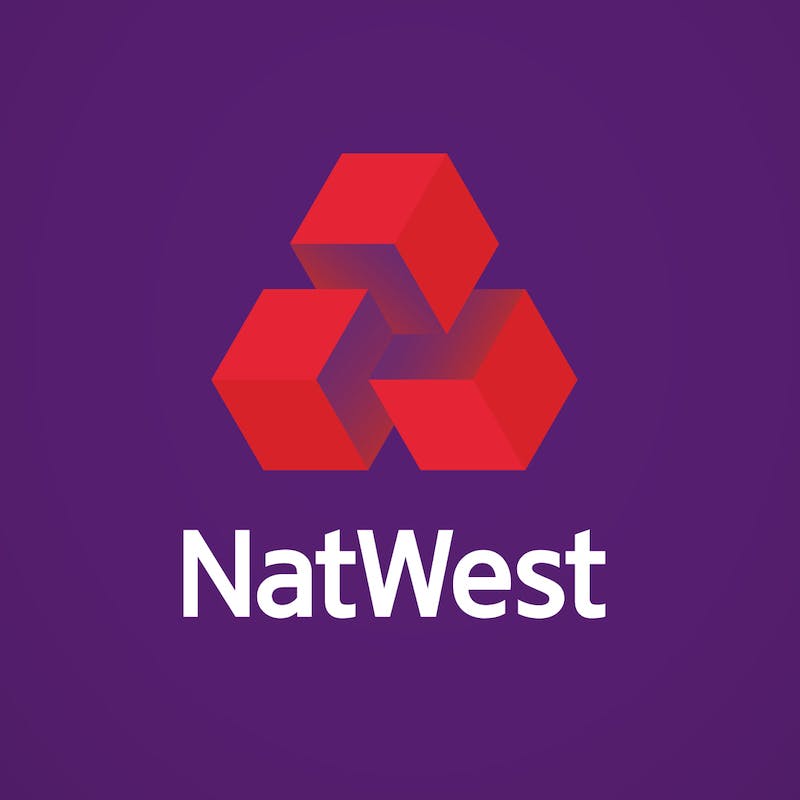